Today there is a confusion in the electro homeopathic world.  We have received many phone calls, have had personal talks with many people, many people have also answered questions on Facebook.  There is a lot of confusion among those who know about it, about negative positive disease and medicine.  He is unable to get out of this illusion.  There are some people who have tried to get people out of it, but once the matter is in the mind, it is very difficult to remove it. 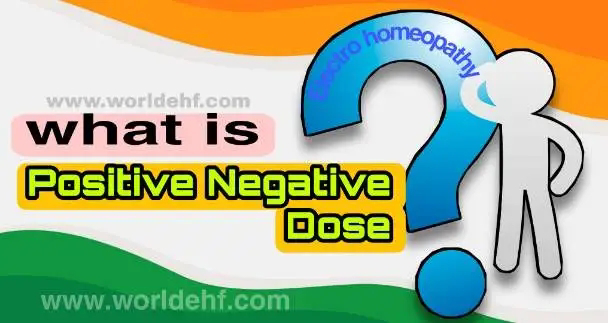 Today we want to explain something to you to remove the same thing :----

Today the spread of education is more, big things seem easy but in olden times there was a lack of education.  Little things seemed very difficult.  The principle of negative positive was created to make practice easier.  Which N.  Ale.  Sinha has also given a place in his book, but due to error somewhere, it has become difficult to understand and later in the new editions, those things have been removed because of not understanding those things, but the thing which settles in the mind  It is very difficult to remove it or it is written in old books, first we understand about negative positive medicine:---
On the basis of positive negative, medicine can be divided into two parts.

If you look carefully here, the same thing is written in the numbers (1) and (2).  The only difference is understanding.  You people get confused here and don't understand it.  In the above 4 points 2 only two points are written.

Now we will try to understand about negative positive disease.

(a) Such a disease in which the patient is more restless is called a positive disease.  The more acute (new) a disease is, the more it hurts, but the more it gets older, the less pain, but the problem becomes more.
For example, a TB patient, when there is a new disease, he will have cough, fever, he will have more discomfort in every way, but when he becomes old then his health declines, fever never comes, never comes blood in cough  With mucus comes sometimes it gets better.  The symptoms of this method keep happening, the restlessness is less than before, such diseases are called positive diseases.

Such a disease in which the patient's restlessness is less is called negative disease.  The more a disease becomes chronic, the less the restlessness becomes, but the pain becomes more.
For example, if there is a patient who has earache, initially he feels a lot of discomfort but as the disease becomes old. The restlessness decreases but the ear discharge is not cured, he keeps on clamping other organs inside.  And it becomes terrible, such a condition is called negative disease.
Now the thing to understand here is that when the disease is new, more medicinal elements are given in it and when all the old diseases become old, then less medicinal elements are given in it.  In other words
(Disease positive then drug positive)
(Disease negative, then medicine, negative)
In short, you can understand that the more acute the disease, the lesser the dilution has to be given, the older it is, so high dilution will have to be given, now the disease will be permanently cured.

(1) There is no parameter of disease being new or old. It is entirely up to you how you understand it.  It is up to you to choose the medicine and dilution based on that, it does not have any parameter, it is up to your practice, no book or article can help in this.
नमस्कार इलेक्ट्रो होम्योपैथी के इस मंच में आप सभी का स्वागत है। अस्वीकरण: इस साइट पर उपलब्ध सभी इलेक्ट्रो-होम्योपैथी, आयुर्वेद, होम्योपैथी संबंधी जानकारी और लेख केवल शैक्षिक उद्देश्यों के लिए हैं। कि… 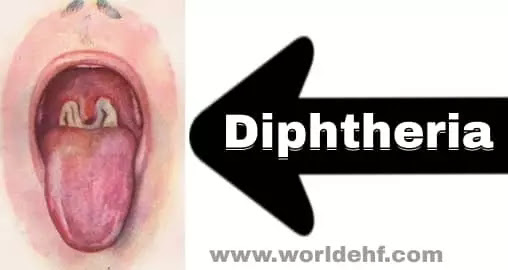 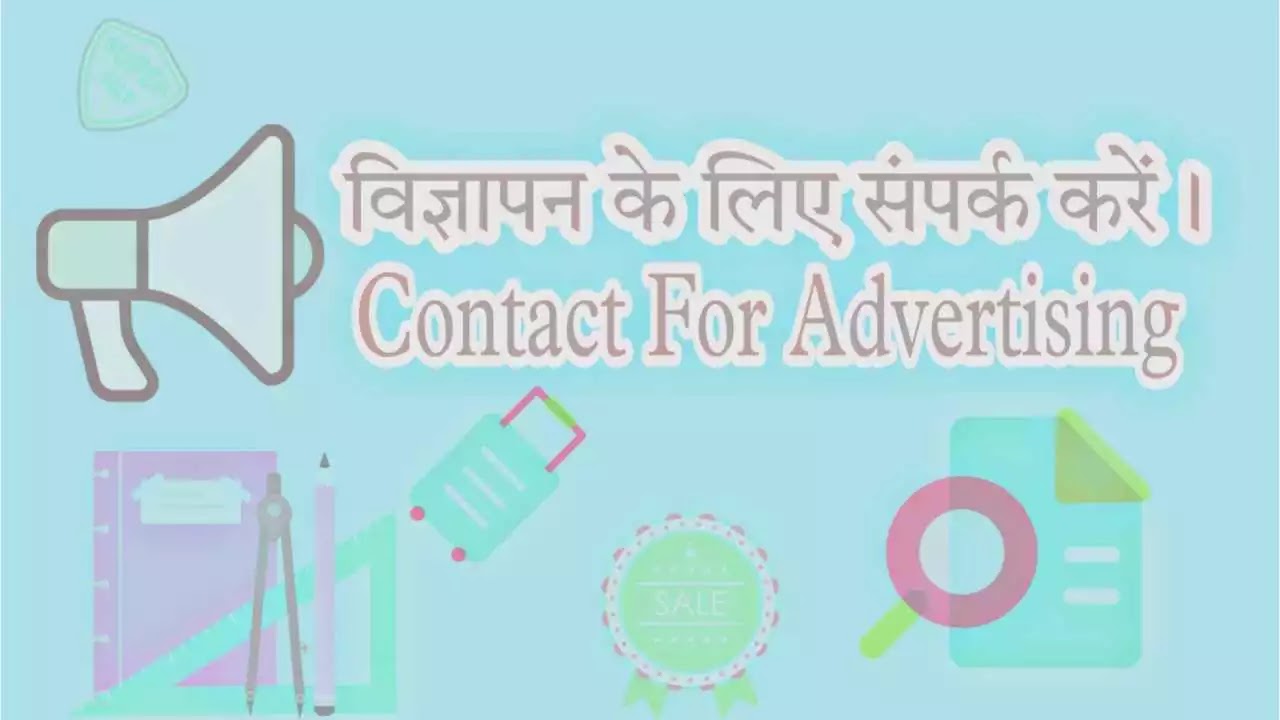